The cloud service owner of Cloud Service A is evaluating Clouds X, Y and Z to determine which cloud environment can offer the greatest level of reliability. All three clouds are geographically dispersed across three separate time zones. As a result, each cloud experiences usage peaks at different times. Based on the metrics provided, the greater the usage of a cloud, the lower its reliability. When the cloud service owner complains to Cloud Provider A (the owner of all three clouds) that none of the clouds provide an adequate level of reliability, Cloud Provider A suggests a solution that increases resiliency. 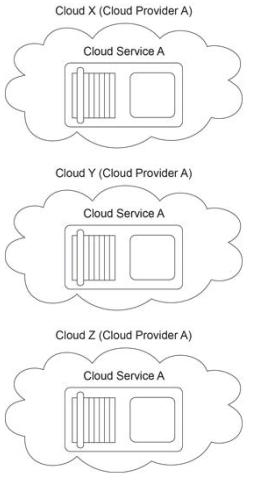 Which of the following statements accurately describe how a cloud balancing solution can be implemented to fulfill the resiliency requirements of Cloud Service A? 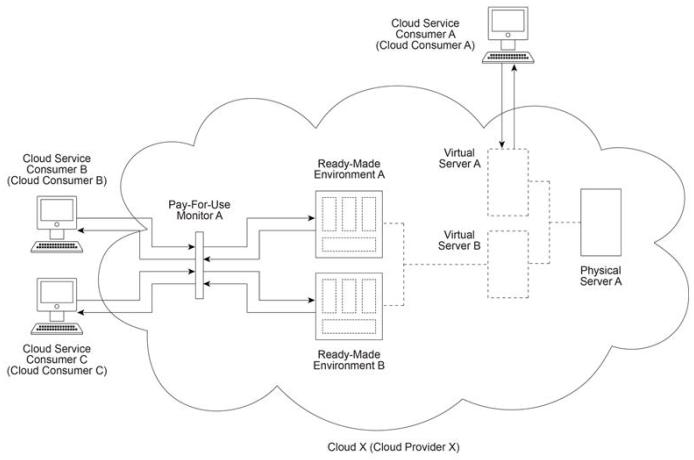 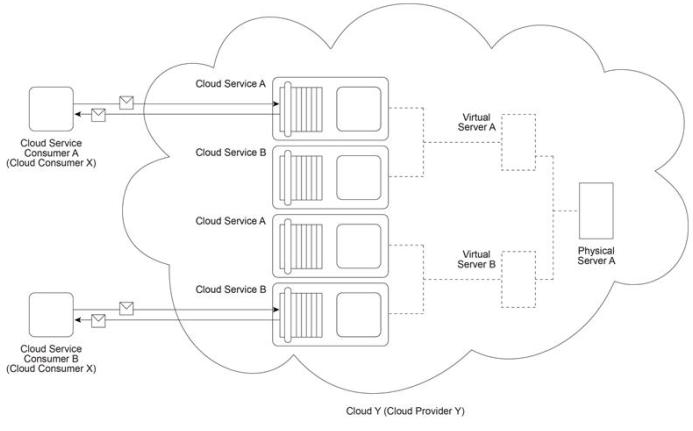 Which of the following statements describes a solution that can increase the availability of Cloud Services A and B? 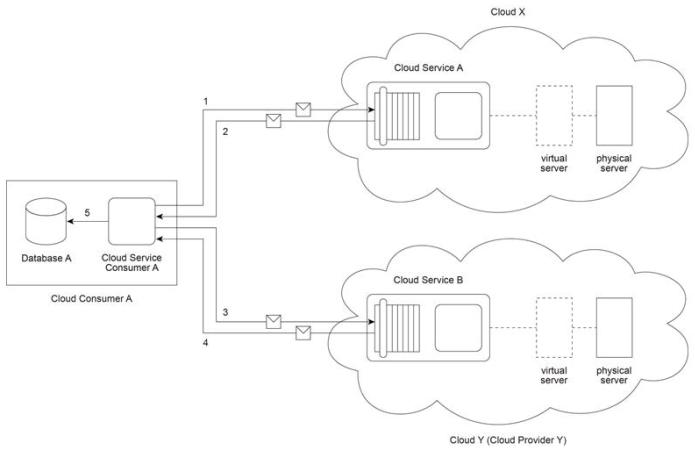 Which of the following statements describe valid financial considerations that can be taken into account for assessing the feasibility of this move?